Real Answers For Those With Mesothelioma

Get Your FREE Book Now!

The Supreme Court has ruled that manufacturers must warn about asbestos exposure if they know their products will require asbestos before being put to use. The dispute involved two Navy veterans who were exposed to asbestos on three Navy ships. The first veteran in the case served in the U.S. Navy for more than 20 years, working on the USS Wanamassa from 1977 to 1980 and then on the USS Commodore from 1982 to 1986. The second veteran in the case served in the Navy from 1957 to 1960. He worked on the USS Turner. 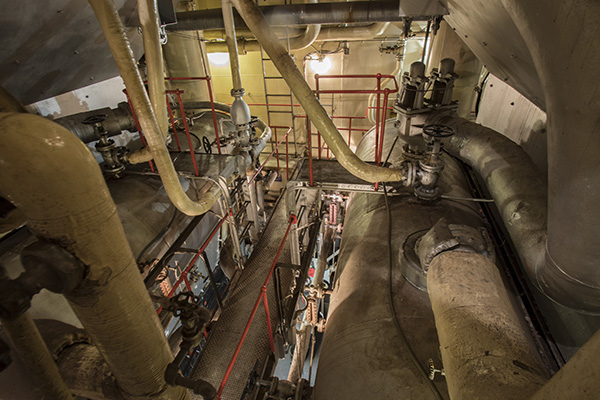 Five manufacturers—Air and Liquid Systems, CBS, Foster Wheeler, Ingersoll Rand, and General Electric—produced some of the equipment that was used on the ships. The companies did not always incorporate the required asbestos insulation or asbestos parts into their products. In these cases, the equipment was delivered in a condition known as “bare-metal.” When necessary, the Navy later added the required asbestos to the equipment. The veterans did not sue the Navy, believing that it was immune.

After invoking federal maritime jurisdiction and removing the cases to federal court, the manufacturers moved for summary judgment on the ground that manufacturers should not be liable for harms caused by later-added third-party parts. That defense is known as the “bare-metal defense.” However, in a 6-3 ruling by Justice Brett Kavanaugh, the high court rejected the manufacturers’ defense holding that:

“In the maritime tort context a product manufacturer has a duty to warn when (i) its product requires incorporation of a part, (ii) the manufacturer knows or has reason to know that the integrated product is likely to be dangerous for its intended uses, and (iii) the manufacturer has no reason to believe that the product’s users will realize that danger. The District Court should evaluate the evidence under that rule. Although we do not agree with all of the reasoning of the Third Circuit, we affirm its judgment requiring the District Court to reconsider its prior grants of summary judgment to the defendant manufacturers. It is so ordered.”

Sadly, the two Navy veterans in the case died during the course of the ongoing litigation. The ruling, however, represents a victory for the victim’s families, as well as other Navy veterans who may be dealing with debilitating diseases caused by asbestos exposure. The families of the two victims can now move forward with the cases against the five negligent manufacturers.

If you have been exposed to asbestos, see your doctor right away. Although there is no cure for mesothelioma, early detection could lead to better treatment options and outcomes. See your doctor to evaluate your risk today.

Speak with our Experienced Advocates